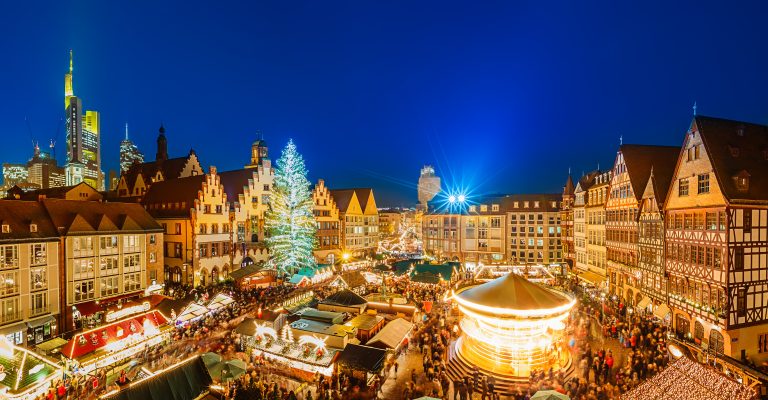 Get your Christmas shopping on!

All rights reserved. Art in Voyage. 2023