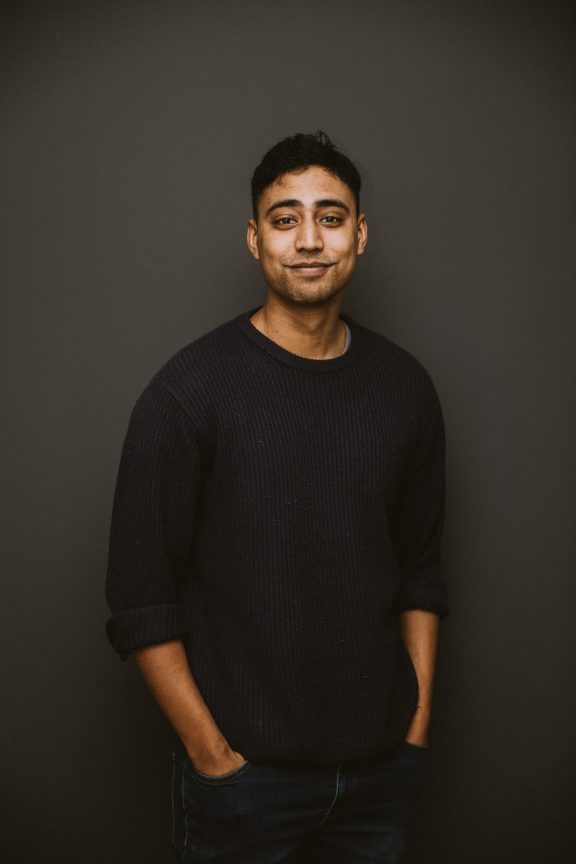 By Refaai Hoosain
All rights reserved. Art in Voyage. 2022