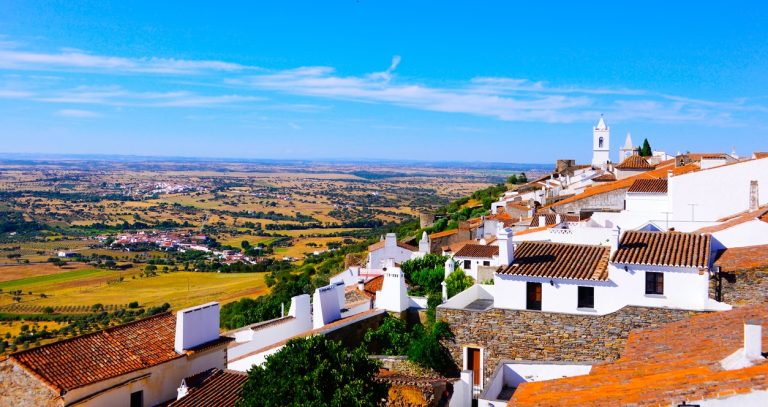 A Journey Through The Senses

Inner and Outer Beauty of Portugal

All rights reserved. Art in Voyage. 2021
Designed and built in Cape Town by ibay