re-posted from The Telegraph & edited by AIV 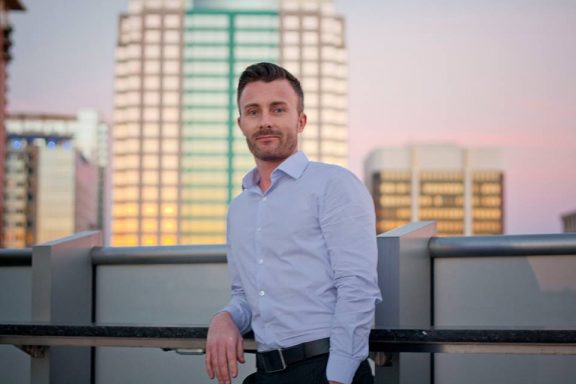 By Mikael Audebert
All rights reserved. Art in Voyage. 2022
Designed and built in Cape Town by ibay