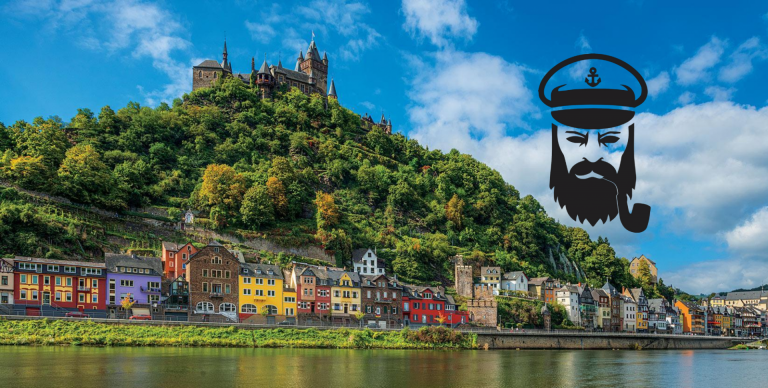 In November 2021, you will be joining Brian and other guests on a fun Rhine River Cruise. Take advantage of this great opportunity to extend your stay in Europe with a pre or post experience in Berlin, Amsterdam, Paris or London. On this page, you will find some helpful information about each city mentioned, and hopefully find something that tickles your fancy. For each city featured, Art In Voyage will have LGBT+ focused and led private tours and activities organized. In addition, you will receive a full travel journal with some information on their LGBT history, lounges, businesses, bars and restaurants to support while there.

Help us design a tailor-made experience by completing the quick survey at the bottom. Brian and our team will then work on creating a unique experience based on your preferences and interests.

All rights reserved. Art in Voyage. 2020
Designed and built in Cape Town by ibay