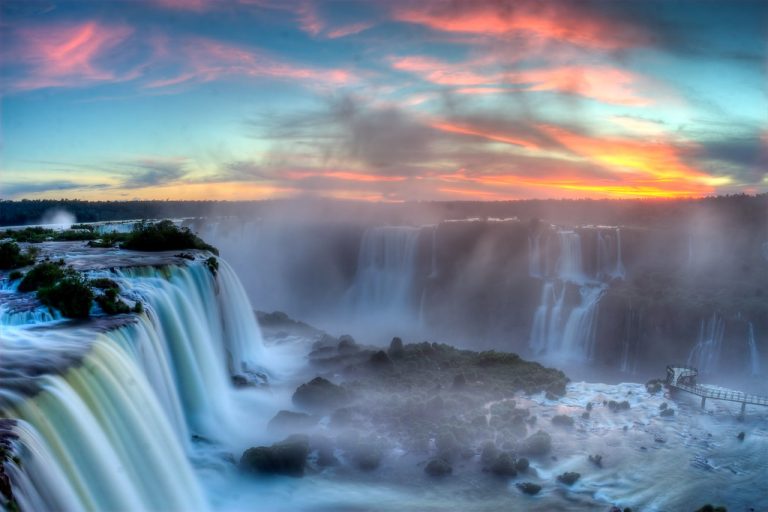 Exceptional by its very nature!

Get inspired by Latin America

All rights reserved. Art in Voyage. 2022