NEXT OPENED JOURNEY TO DEPART: Taste of Piedmont [click here] 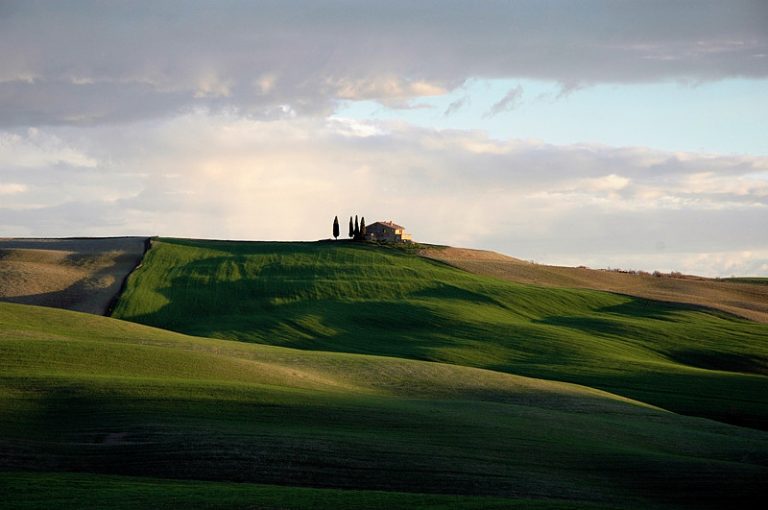 8 of the Most Beautiful Villages in Italy 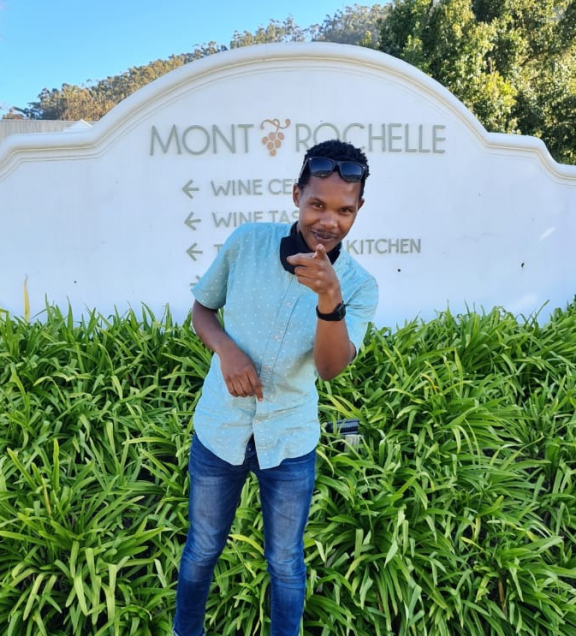 By Tembani Mnyapa
All rights reserved. Art in Voyage. 2021
Designed and built in Cape Town by ibay